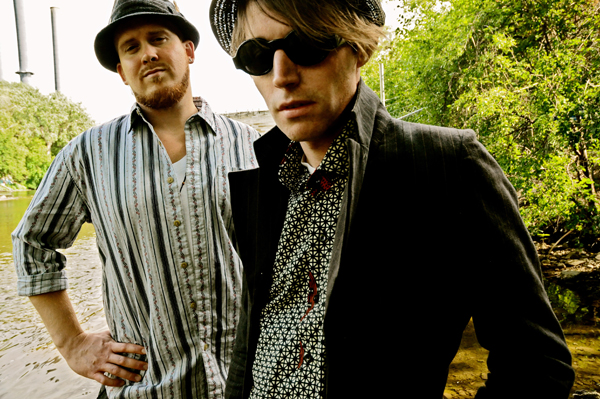 Founded by Iowa natives David Huckfelt and Benson Ramsey, indie-roots band The Pines surprisingly actually met in Arizona, where they both lived in a Mexican barrio and first began playing together. Forming The Pines, they returned to the Midwest, moving to Minneapolis, a city that has launched many folk and rock acts from Bob Dylan to The Replacements to The Jayhawks.

Beginning the week of Saturday April 6th, 2013 on Wisconsin Public Radio at 7PM CST and independent radio stations around the country.

[one_third]Backstage Monologue
In this episode’s monologue – delivered from the backstage dressing room with the one lonely little lightbulb burnin’ – Mike talks about cheaters.